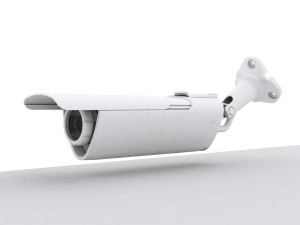 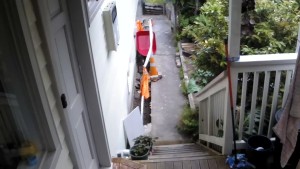 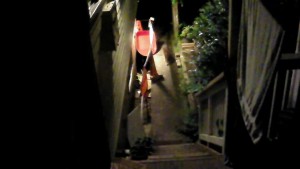 There are four snapshot urls:

Pros:
Very good web UI (Chinese manufacturers should learn from it), everything works on non-Windows OS, even live view.
Stable RTSP stream.
Ran without issues for over 2 years.
Fantastic support from Ubiquiti (firmware availability, forum, and documentation is great).

Cons:
Average image quality.
No IR.
Low sensitivity (performs poorly in low light).
Noise correction is overzealous (the image has oil painting feel).
Flimsy plastic body and mount.
Camera is not 802.3at or 802.3af compliant so does not work with ; it needs it’s own 24V injector.

The Ubiquiti even provides their own version of Zoneminder. Although I used it for short period of time, I found it is too CPU intensive and because it stores the video clips as collection of images, I found it a bit impractical. I settled for my own motion detection (built python OpenCV).

Probably will be retiring it in favour of more modern camera…

Solid PoE switch (802.3at/af compliant), quiet fan, runs cool, sturdy…
Main use is for PoE cameras, got 16 port since the price difference is not huge (probably not going to have 15 cameras…). 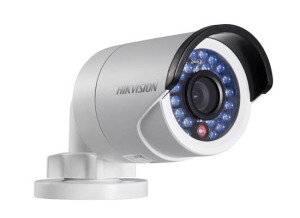 Bought it on amazon for ~$120 USD.
Seller didn’t ship to NZ so got it sent via Youshop.

It is a PoE camera, so I hooked it up via TP-LINK TL-SG1008PE 8-Port Gigabit PoE Switch

The camera came preconfigured with unusual static ip address of 192.0.0.64. In Windows world it supposed to be configured via some utility, so theoretically it is not a big deal. All I had to do is RTFM and add the 192.0.0.1/24 to the machine I was trying to configure the camera from.

The web interface can be used with OS independent browser for basic configuration (beyond that you are out of luck, unless you use Windows). 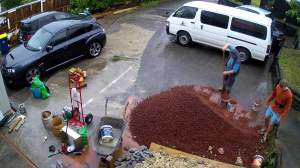 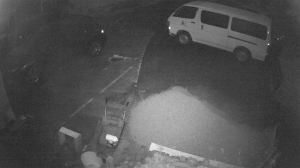 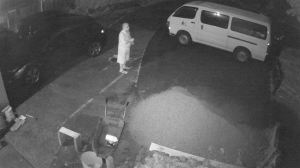 There are two streams that can be configured independently.
I have configured one for 1080p/15fps (not 25fps due to increased frequency of stream errors, see below in the issues), and another for 320×240/10fps for motion detection. The key issue is to increase I-frame frequency to at least every 10 frames (due to RTSP stream errors).

It looks like it is based on ambarella chipset…
The camera runs “hot”, with loadavg hovering around 5 (it sometimes for no apparent reason gets to 10, and causes issues).

The stream can be accessed via avplay/ffplay:
avplay -rtsp_transport tcp -i rtsp://$IP:554 (or VLC). To do so without authentication it must be disabled from web UI. 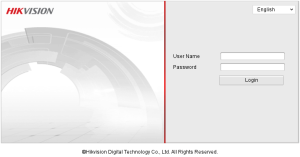 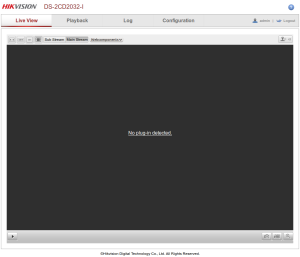 Note: MJPEG selection is also broken. Only way to get Live View working is to install vlc plugin for Firefox. 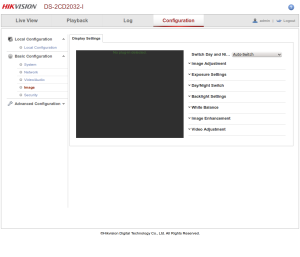 Shit be broken: none of the things in the image settings sub-menus can be changed except the IR schedule. 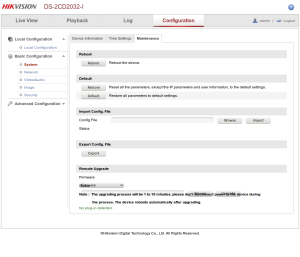 More shit be broken: I guess the idiots who built it never actually tested this page, beyond IE. The export config button does nothing. Thank you Hikvision for working reboot button!

UPDATE: As per , the firmware update resolved 99% of the stream error issues.

Most show stopping issue is (are) stream errors. Currently the camera is completely unusable with UDP RTSP stream. It is usable to a degree when stream is forced to TCP (-rstp_transport tcp).
The stream errors get worse when load average reaches 10 (it normally does so after 24-48 hours of operation). Once it hits 10 the camera needs to be rebooted to be usable again (otherwise every second or third frame is corrupted).

quick google search shows other people reporting same thing for this camera.
I found a random Russian site describing the issue with different camera from Hikvision, specifically stating that the issue started with firmware v5.X (while v4.X was fine). Here: http://anteh.ru/notes/freebsd/notes_ipcamconfig.html

I have contacted Hikvision regarding RTSP erros, they never replied… From google searches it looks like Hikvision provides no support whatsoever.

The “web” interface is a joke. When logging in you are greeting with multiple of “no plug-in found”. Only basic configuration can be changed (thank you for that Hikvision, otherwise I would be returning the camera).
Image setting does not work (the sliders do nothing), out of all settings in Image tab only thing that works is the IR schedule.
The export config does not work, not sure about reset to defaults or update firmware. The layout is broken on that tab as well.
It looks like the “web” interface never been tested on anything other than IE. Making web interface windows-centric is very stupid and short sighted. You can install VLC plugin in firefox for Live-View to work, beyond that you “need” Windows. Good thing is that I will not be using web interface very often.
Someone needs to make openwrt/tomato style project for IP cameras, to liberate the users from stupid web interfaces that these cameras come with. It is ironical that you need Windows OS to manage a Linux device. We can thank piracy for windows “developers” that flooded the market and creating crappy software like the web interface on this camera.

Admitting defeat I have bought Dahua IPC-HFW4300S. Initial reason I settled for Hikvision (and not Dahua) was simply because of the firmware availability. Dahua does not provide firmware updates whatsoever, stating that the only official suppliers are provided with firmware (good luck finding one in NZ).

It seems to me with all these cheap cameras the whole firmware thing is a big GPL violation….

UPDATE: I managed to borrow a windows machine, and web ui still didn’t work until I used IE and installed their activeX plugin.
Why Ubiquiti (who BTW do not specialise in IP cameras) can do a nice web interface that works on all devices while Hikvision cannot?