It all started with me purchasing ILDVR INC-MH40D06 IP Camera. I decided to poke at it and discovered some interesting and blatant security flaws.

About a year ago I contacted ILDVR (Arnold and Marika Wei) regarding the security issues, which got no response.
After about a year of the camera sitting on a shelf, I decided to poke at it again.
Which prompted me to send them this email: 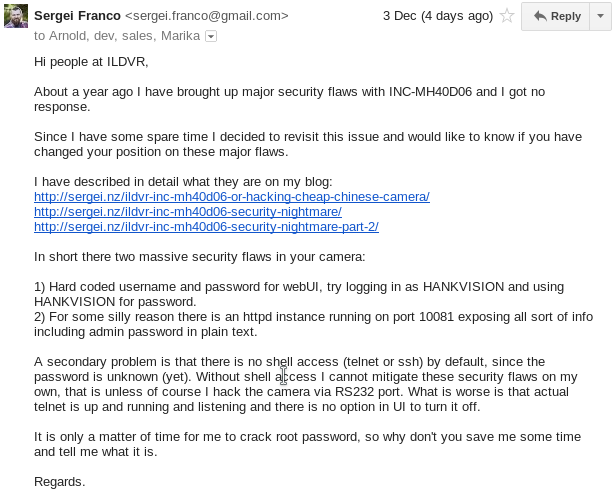 For which I got a friendly response from Marika:

The only response I got is this peculiar email from sales@ildvr.com:

Perhaps they should adopt the following motto:

“GO TO HELL! – ILDVR (where security does not matter)”.

To be honest, I would probably let go this whole thing if they simply not responded. It would have taken them less effort to not to respond either. Instead they chose to send me email with “GO TO HELL!”. I find this thing very hilarious.

It is even more hilarious if you look at google search results: 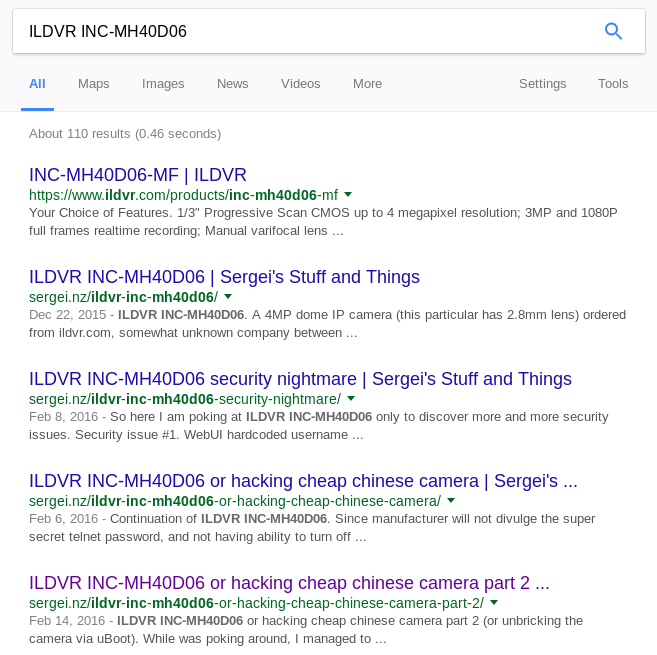 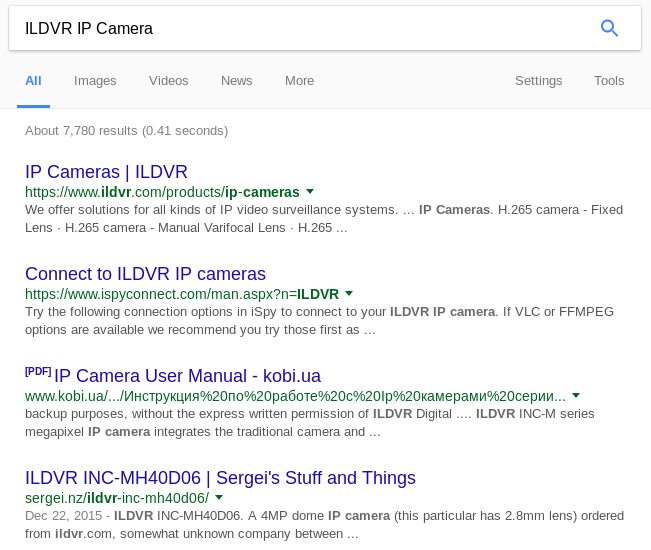 One thought on “ILDVR – and their lack of professionalism”